The Road That I Must Take 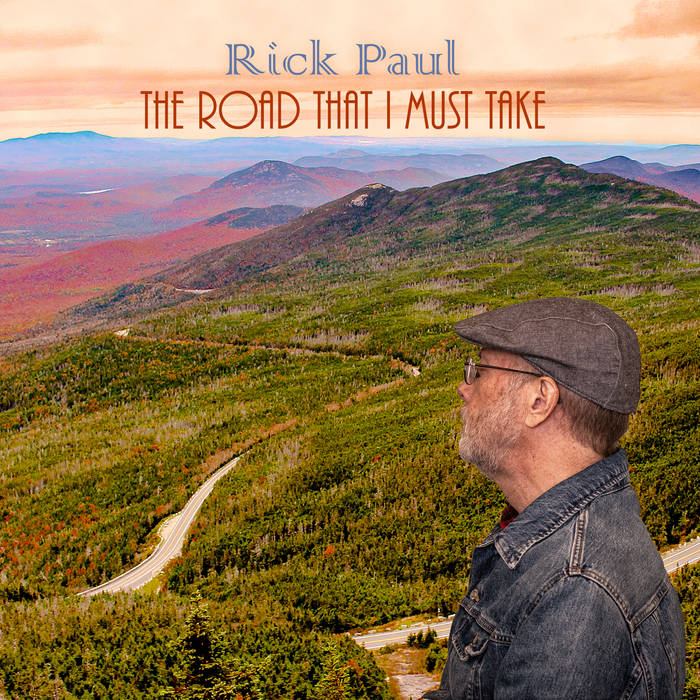 "The Road That I Must Take" is my fourth full-length album, and my third of all original songs. The title comes from the fourth track, "I Believe", from a section that reads, "now I see the road that I must take 'cause I see a difference I can make." While the album isn't a true concept album in that only two of the songs were written after plans for the album started taking shape, the album does have a loose theme relating to purpose and paths through life and love. This theme emerged, at least partly, due to various crossroads I have recently encountered in my own path, some of which I am still facing.

The general philsophy behind the album is that all the decisions we make along the road of life, and all the developments that arise from those decisions, lead to where we are today. Sometimes developments that seem very negative at the time they are encountered end up being necessary for growth and to allow for even better things to come. Of course, we may only understand this in hindsight, but in the presence of hard times and difficult decisions, we can at least keep the faith that this will be true.

On the musical front, whereas my most recent prior album, "In and Out of Love Again", went in a fairly heavily keyboard-centric pop direction, this album is much more electric guitar-oriented, going in a more rock-oriented direction. Seven of the recordings had been released as singles prior to starting this album project, but six of those have been remixed here to bring the recordings up to my current production standards. One song was newly recorded for this album but released earlier this year as a single. The other four, all of which were recorded for this album, have not previously been released.